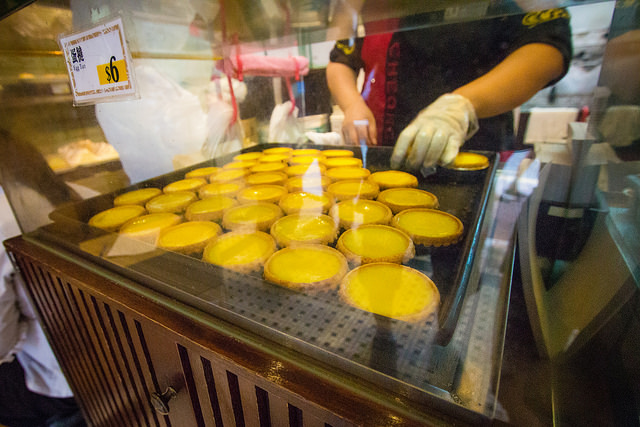 Tai Cheong is a bakery well known for their egg tarts. They’ve been around since 1954, and holds a special place in many Hong Kongers’ hearts. CNN Travel has some info about the bakery:

Many Hong Kong residents will recollect the smell of crispy cookie crust and sweet egg custard along Lyndhurst Terrace in Central with great affection. After all, if they were good enough for Chris Patten, the last British governor and famously a fan of the product, they should be good enough for the rest of us.

We are talking about Tai Cheong bakery.

For six decades, Tai Cheong has witnessed and experienced the city’s growth, including property inflation. Its owners were forced to close it down in 2005 due to high rent, but reopened it later in a nearby spot, determined to change.

As a part of Tao Heung Group now, the once small bakery has swollen into a corporate business. Despite the convenience given by 14 branches (excluding the one in Macau), many Tai Cheong fans, local and international, still prefer to go to the Central main store, hoping to have a taste of the good old days and to sooth their nostalgia.

I had the chance to visit Tai Cheong Bakery in Central! I went with a friend’s coworker and we picked up 4 egg tarts to go (or takeaway, as Hong Kongers call it). The egg tarts were $6 HKD a piece. 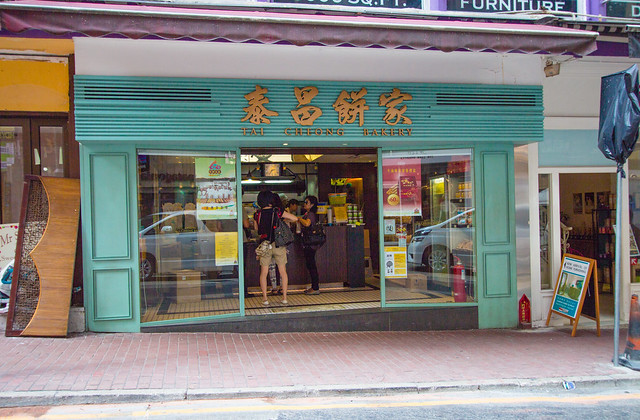 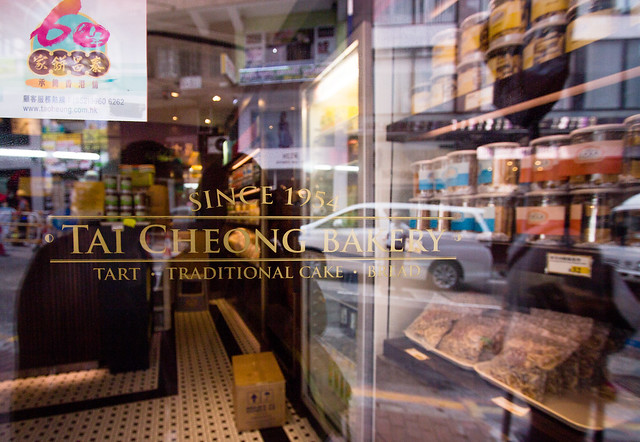 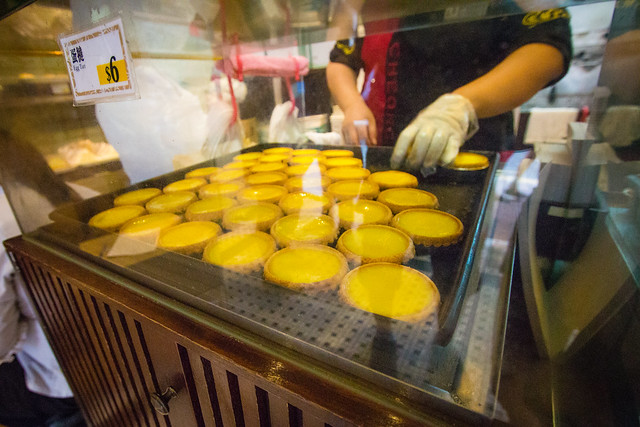 The egg custard was the smoothest, shiniest, and yellowest I’d ever seen! The crust is the firmer kind, not flaky, which I like. 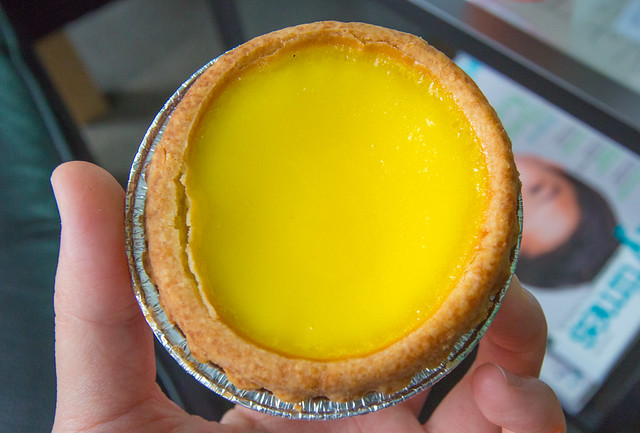 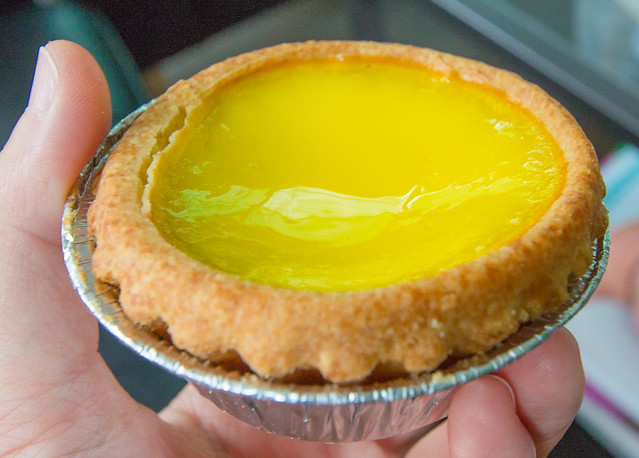 Verdict- smooth and creamy; the tastiest egg tarts I’d ever eaten! Tai Cheong does live up to the hype; it’s that good. If you like egg tarts with the firmer non-flaky crust, be sure to stop by a Tai Cheong when in Hong Kong!